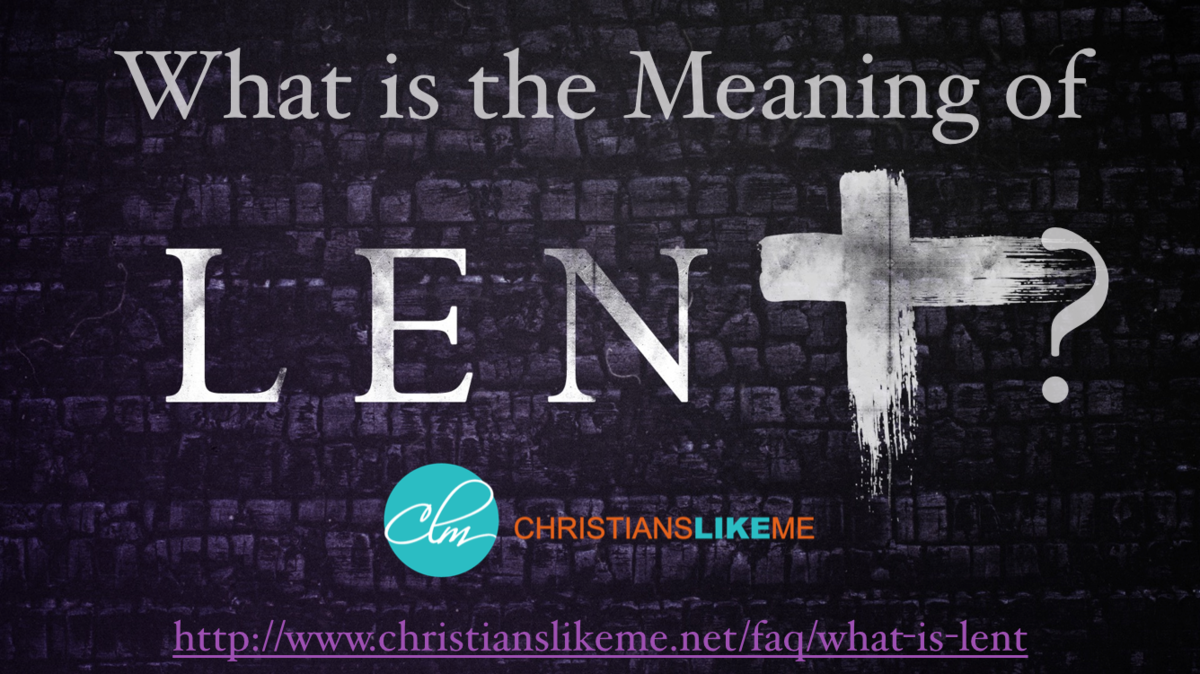 Lent is a time of fasting and self-denial in the form of moderation that is observed by Catholics and some Protestant denominations. Lent begins with Ash Wednesday, ending on Easter Sunday. It originally described the forty days time that Jesus spent living in the wilderness and enduring the temptations of Satan. During the 4th century, the length was made to be 46 days (40 days not counting Sundays). During this time, observers eat in moderation or completely give up some habit. Many vow to give up smoking, telling lies, or eating candy for this six weeks time.

In the beginning, lent was a way for Catholics to be reminded of the value of repentance. It serves as a reminder that we should repent our sins every day. The seriousness of the season was observed as similar to how Old Testament people repented. Long ago, when people were remorseful they would put ashes on their head and wear this sackcloth to remind them that sin is uncomfortable and leads to a death of the spirit. It was a way of announcing their sin and asking for forgiveness. This type of repentance is shown in the Bible several times including:

Over time participants have begun to attribute a more sacramental value to Lent believing that by giving something up that they will attain God’s blessing. It is important to know that the Bible explains grace is the “gift of righteousness,” (Romans 5:17) rather than something that can be earned. In the Bible Jesus clearly teaches us that we should not make our suffering known or do it for recognition; “When you fast, do not look somber as the hypocrites do, for they disfigure their faces to show men they are fasting. I tell you the truth, they have received their reward in full. But when you fast, put oil on your head and wash your face, so that it will not be obvious to men that you are fasting, but only to your Father, who is unseen,” (Matthew 6:16-18).

It brings God happiness when we repent our sinful habits and so fasting can be a good thing. Focusing on Jesus’ death and resurrection is something that deserves our focus. Repenting our sins should be something we do every day, not just during this six weeks of Lent.

The key for Christians in celebrating Lent is to focus on consecrating oneself to God through the repenting of sin. It should not be done for boasting, recognition, or trying to earn God’s love. God’s love for us can’t be increased more than it is already. 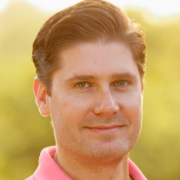