CHILDREN SOLD FOR SEX IN AMERICA
by Ken Simmons 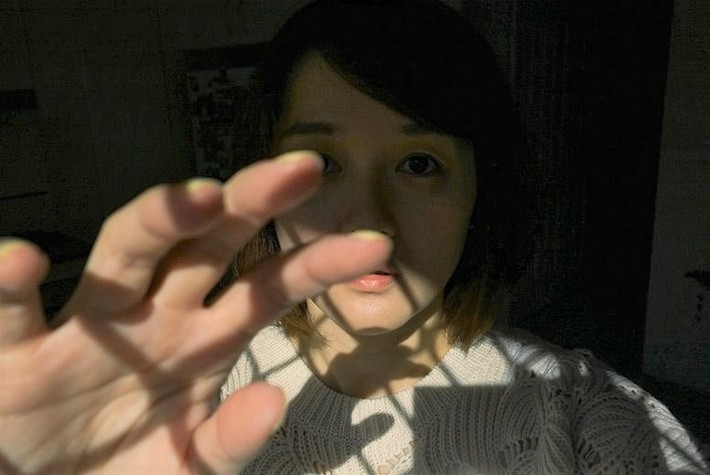 Although primarily young girls, children of both sexes are being sold for sex in the U.S. at an alarming rate. Estimates range from 300,000 to 1.5 million* of America’s children have been taken as sex slaves. The reason for the wide range in the statistical numbers is that only about 1% of such crimes are ever reported. The average young girl taken is between the ages of 11 and 14, but if you believe it couldn’t get any worse, some are sold into sex slavery as young as 4 years old.

If America had 300,000 cases of measles in a year this would be a national emergency. The government would call on the CDC to pull out all the stops to end this threat, but child sex trafficking is largely ignored. Rather than placing this tragedy high on the list of national priorities, it barely registers a blip on our radar screen.

Jaco Booyens, a guest on “Life, Liberty & Levin,”** which aired Aug. 11, 2019 on the Fox News Channel, indicated that 77,000 times a day in the state of Texas alone, a child is forced to engage in sex for profit. He did point out, however, that President Trump, along with Texas governor Greg Abbott are two of the few in government that are addressing this problem to head off this despicable practice that seems to be sweeping America, but rather than facing the matter it is being swept it under the rug by many in government and the complacent news media.

Money is the driving force in this shameful business, to the tune of $32 billion a year. For a perspective, compare that to the annual revenue for motion pictures in the U.S., at $11.1 billion (2017). It is expected that money derived from sex trafficking in America will surpass drug trafficking revenues in the next 2 to 3 years unless this plague on America’s children is stopped.

The sex traffickers have become shrewd businessmen, studying ways to reach young victims much in the same way that retail marketers study their potential customers. One favorite tool is to use social media, looking for children who frequent chat rooms and who use such phrases as “my parents don’t understand me,” and “I feel so lonely.” They then cultivate their young victims in those chat rooms, telling them “I know how you feel, but I understand you,” or “I think you’re so pretty,” and they sometimes lavish gifts on their prey in much the way a fisherman baits his hook . . . except these human fishermen don’t use “catch and release” but snag their victims into a life that frequently leads to an early grave. These children become the bait dangled before their future customers.

A drug trafficker, once he has peddled his goods, must go out and purchase more drugs to sell, but to the trafficker a child can be used over, and over, and over again, earning him $100,000 - $200,000 a year . . . such is the value they place on a child.  Their ultimate reward will be a place where there is wailing and gnashing of teeth without end.

Who is to blame -- the drug traffickers certainly -- but are not the customers whose value of these children is limited their sexual gratification even more so to blame? Without those who pay for such services this industry would dry up overnight.

How can this happen in the “land of the free”? America is supposed to be a beacon of hope, but for so many of our children it has become a prison, trapping them into a life of degradation and slavery. As a nation we share in this blame and this shame because we have allowed our moral foundation to slip away to such a degree that we seem to tolerate this problem by ignoring it.

In some narrow segments of our country pedophilia is considered "normal." There is even an organization that goes by the acronym NAMBLA, which stands for North American Man/Boy Love Association.

Another example is while U.S. Supreme Court justice Ruth Bader Ginsburg was an attorney for the ACLU she openly advocated lowering the age of consent for sexual relations to 12 years, meaning that adults engaging in sex with a 12-year-old could not be arrested for committing an act of pedophilia.

Today America clamors for “gun control” . . . to do anything to stop the “gun violence,” but seems to be unwilling to face what is happening to our greatest treasure, our children. (Incidentally, when the guest on Life, Liberty & Levin reached out to CNN and MSNBC to air this story he was turned down.)

Children that are finally rescued and returned home to their parents, end up being scarred for life. In some jurisdictions, once they turn 18 they are no longer considered victims, but are prosecuted as prostitutes. This is a compounded tragedy.

America must regain its moral clarity and demand that those who traffic in children must be brought to justice. Many consider life sentences to be too lenient and they advocate for the death penalty for both the traffickers, and their customers.

(EDITOR’S NOTE:  If you would like to have Ken Simmons speak to your church or organization you can contact him at kensimmons777@aol.com – You can also read many of his articles on his website at www.kensimmonsministries.com -- please feel free to share any of Ken's articles with friends and family.)